Bipartisan bill filed last month calls for “collaboration among prevention and treatment providers and operators” to reduce the adverse effects of problem gambling. 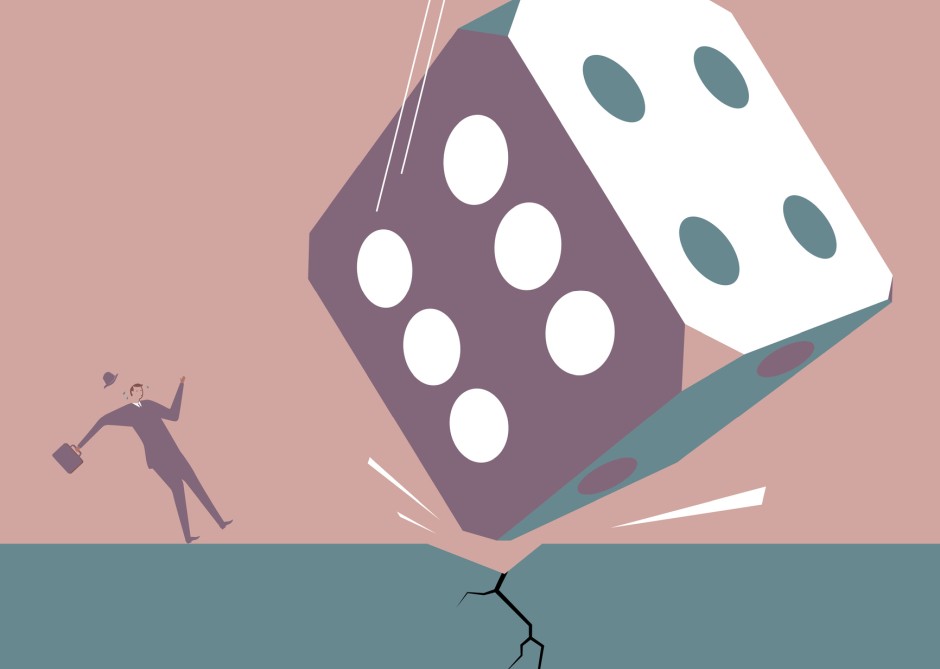 As Virginia moves forward with the expansion of gaming, it’s important that we understand the ills that come with it Two lawmakers on opposite sides of the aisle in Virginia have joined forces to call for creation of a new committee within state government focused on reducing the adverse effects of problem gambling.

Sen. Bryce Reeves (R-Spotsylvania) and Del. Paul Krizek (D-Mount Vernon) announced that they had introduced a bill that would create an entity called the Problem Gambling Treatment and Support Advisory Committee (PGTSA). The proposed committee would operate within the Department of Behavioral Health and Developmental Services.

Although the joint statement from Krizek and Reeves on December 27 did not identify the bill they had submitted, a search of the Virginia General Assembly’s Legislative Information System (LIS) shows that a bill numbered HB 1465 that calls for establishing the PGTSA was filed in the House of Delegates by Krizek on the same date.

A summary of HB 1465 articulates that the PGTSA would be tasked with “[enabling] collaboration among prevention and treatment providers and operators of legal gaming in the Commonwealth on efforts to reduce the negative effects of problem gambling.”

LIS shows that HB 1465 has been prefiled and its order printed. The bill will first be referred to an appropriate standing committee before moving on to the House of Delegates for passage. It would then need to win passage in the Senate and receive Republican Governor Glenn Youngkin’s signature before becoming law.

Krizek and Reeves have worked together on gaming issues before. During the 2022 session of the General Assembly, they passed two bills — SB 366 and HB 571 — that called for raising the minimum age to play historical horse racing machines to 21 years, up from 18 years.

Although a proposal to expand into online casino gaming has not yet materialized, the lawmakers made clear that they want the state to recognize that the current wide selection of betting options already poses challenges, and to devote more efforts to helping people with gambling problems.

“As Virginia moves forward with the expansion of gaming, it’s important that we understand the ills that come with it,” Reeves said. “We must focus our attention on Virginians who struggle with gambling addiction.”

Krizek concurred. “In just the last few years, we have considerably expanded gaming in the Commonwealth, with the recent opening of temporary casinos, sports betting, historical horse racing machines, online Lottery, and much more.

“As more gaming opportunities are legalized and expanded in Virginia, we must prioritize protecting Virginians from gambling addiction, especially young people. We know from prevention research that people who begin gambling in their teens are at a higher risk of developing a problem with gambling and that one of the fastest growing groups to have gambling problems are young adults.”

The lawmakers cited the results of a 2021 survey by the Virginia Department of Health that showed a disturbing gambling trends among young people. The Virginia Youth Survey found more than 21% of high school students said they had gambled or placed a bet in the past year. The survey also found that 64% of young adults aged 18-25 have gambled in the past 30 days. 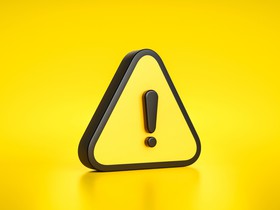 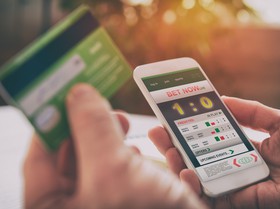 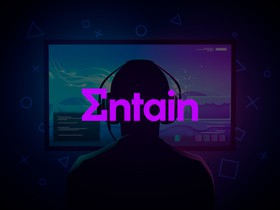 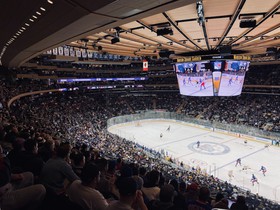