Deprived Areas of Britain have the Most Gambling Venues

Outlets in poorer areas outnumber those in wealthier places, by a factor of ten to one. 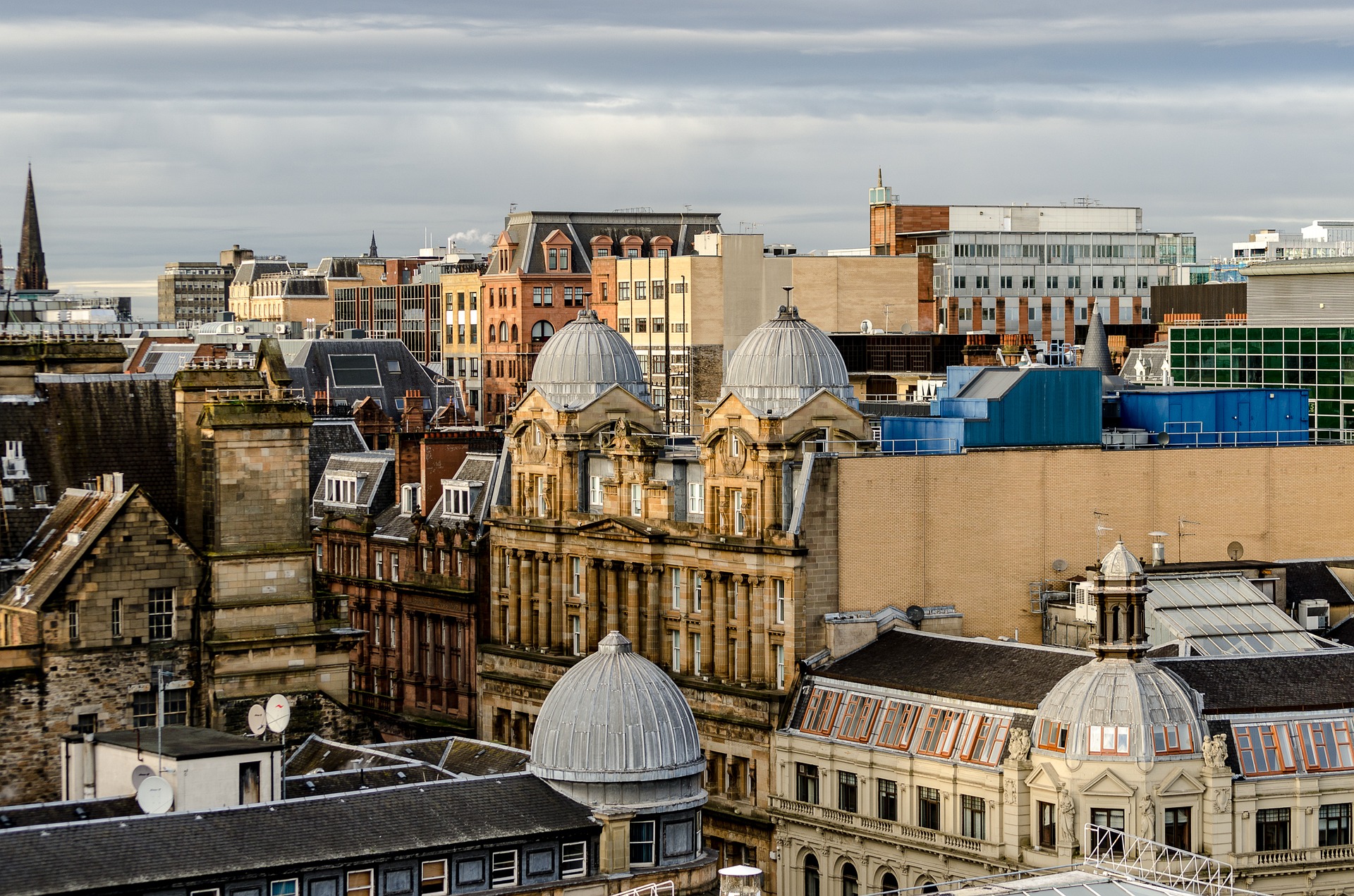 New Research shows that there are ten times as many betting shops in deprived parts of Britain than in affluent areas. The report–commissioned by the Standard Life Foundation—states that, “Those with the least resources are being targeted more.”

The study, conducted by the University of Bristol, surveyed the geography of betting shops, amusement arcades and bingo halls. It found 10,000 gambling outlets in the country. By comparison, the eight largest supermarket chains have just 9968 stores.

The highest density of betting shops was in Glasgow, with one for every 3264 people —closely followed by Liverpool, Middlesbrough, and some of the more deprived areas of London. At the opposite end of the scale, Broadlands, just north of Norwich, has just two bookmakers—one for every 65,000 people.

Similar links between poverty and online gambling were outlined in a report published earlier this year.

Carolyn Harris MP is Chair of the All Party Parliamentary Group for Gambling Related Harm. She said, “It’s targeting the most vulnerable in society, both economically and those who may have a problem.

“It’s a testament to what we’ve always said, which is that the industry puts profit before people. It’s not unexpected but it’s disturbing.”

The report noted that the practice of “clustering” is still commonly used by betting companies. This is where operators open multiple outlets in a single neighborhood in order to maximize the number of fixed-odds betting terminals (FOBTs) in a given locality.

The Gambling Act 2005 limited the amount of FOBTs per premises to four. By clustering several shops within a small target area, gambling companies can easily circumvent that legislation.

In addition, the research highlighted the proximity of gambling venues to gambling treatment centers—half of which are withing a five-minute walk of a betting establishment. The report also advocated more powers for local authorities to stop gambling outlets from opening in the first place.

Bolstering this recommendation, the report’s authors cited a 2018 YouGov poll which found that 73% of people would not want betting shops on an “ideal high-street”.

“If we are to truly level up, the new gambling reforms currently being considered must take into account the geography of gambling venues and give local authorities more control over licensing.”

The Betting & Gaming Council (BGC) were quick to point out the economic benefits that the industry can bring: “BGC members support 119,000 jobs, generate £4.5bn in tax to pay for vital public services and contribute £7.7bn to the economy in gross value added,” said a spokesperson.

These statistics however, run counter to the findings of various gambling thinktanks. The Social Market Foundation has stated that stricter regulatory controls could boost the economy by preventing problem gambling.

This tallies with an Institute for Public Policy Research estimate, which puts the annual cost of gambling addiction as high as £1.2 billion. 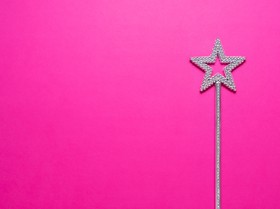 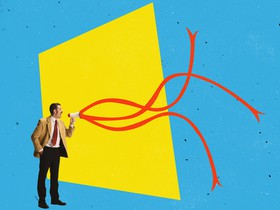 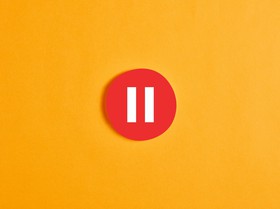 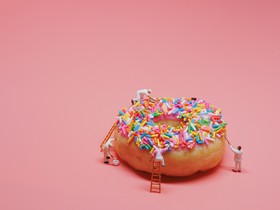