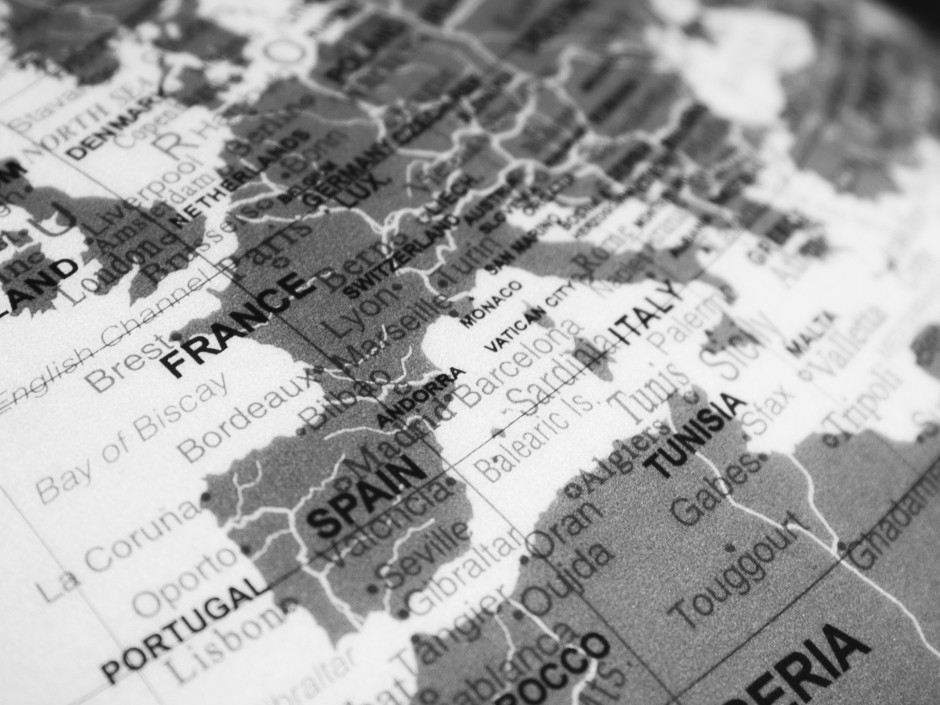 France’s national gambling regulator L’Autorité Nationale des Jeux (ANJ) has publicly reprimanded specific gambling operators for the first time in history. The ANJ has announced the individual blocking orders for Stake.com and cbet.gg after obtaining an official blocking order by the Paris Court of Justice.

Even though nearly 300 domain names can be found on the regulator’s blocking list, it rarely outright names specific cases. However, that has changed in 2021 when the two brands were deemed to operate “aggressive illegal gambling websites”.

According to the statement released by the ANJ, it based the decision on results by internet monitor Similarweb. They confirmed that the aforementioned websites had attracted more than 560,000 French visitors during the month of June. French internet providers are now asked to cease all IP access for the Stake.com and cbet.gg domains.

French online gambling laws do not allow online casino games but the two operators are accused to promote illegal games. As part of the outlined accusations, cbet.gg was deemed of attempting to circumvent a previously established French IP ban by hosting their online gambling services under different websites.

As far as Stake.com is concerned, they were reprimanded due to promoting unauthorised cryptocurrency services as a payment and wagering method. The operator allows player transactions via Bitcoin, Ethereum, and Dogecoin, which is against the French gambling law. Many other countries with regulated online gambling have taken a similar stance towards cryptocurrencies.

“The ANJ wishes to draw the public’s attention to the dangerousness of these illegal sites which record particularly high audiences. This is the reason why we have decided, for the first time, to give an echo to these judgments,” the regular stated.

The ANJ is an independent authority that reports to the French Parliament. It was founded in 2019 and followed in the footsteps of the ARJEL while being given a significantly extended regulatory scope and enhanced powers. It is responsible for all issues related to the legal gambling market, both online and offline.

Prior to the statements about Stake.com and cbet.gg, the ANJ has published the first quarterly report. The French online gambling sector recorded gains of 22% throughout the entire previous year and carried over that momentum into the first quarter of 2021.

According to the stats collected by the ANJ, the French online gambling market saw another 35% increase in turnover compared to the same period in 2020. Sports and horse racing betting set new record numbers, while poker, still on the rise, began to return to normal.

In a separate communiqué published on July 21, they have also warned licensed operators about their excessive advertising efforts during the UEFA Euro 2020 championship. The regulator stated that the licensees were acting too aggressive with their advertising campaigns during the competition and that the number of gambling adverts was deemed as way too high.

A total of €434 million in online sports bets were placed during the tournament and the matches of the French national team in particular generated strong interest. These gathered €88 million in online bets, an average of €22 million per match. The ANJ concluded that the “competition highlighted the existence of questionable practices around sports betting, such as advertising hype, targeting of young people or excessive stimulation of the game.”

Spearheaded by president Isabelle Falque-Pierrotin, the ANJ will aim to establish several measures to tackle the issues that have been brought to light. The licensed operators are expected to submit “a mid-term activity” in which they outline their planned advertising campaigns for the remainder of the year.

As part of a more thorough action plan, the ANJ also announced a seminar on problem gambling for September 2021. The regulator intends to bring together several scientific experts on gambling addiction in order to agree on a common and robust definition of excessive or pathological gambling that will serve as a reference for all players. Further specific measures or limitations are yet to be agreed upon. 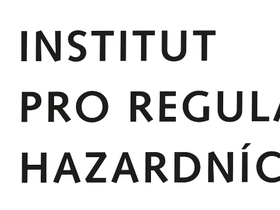 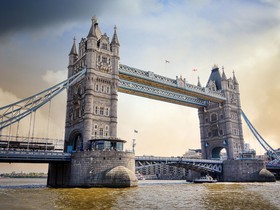 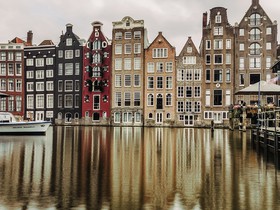